Kanji de Manga: The Comic Book That Teaches You How To Read And Write Japanese! (Omnibus #1: Comprises Vols. 1, 2, and 3) 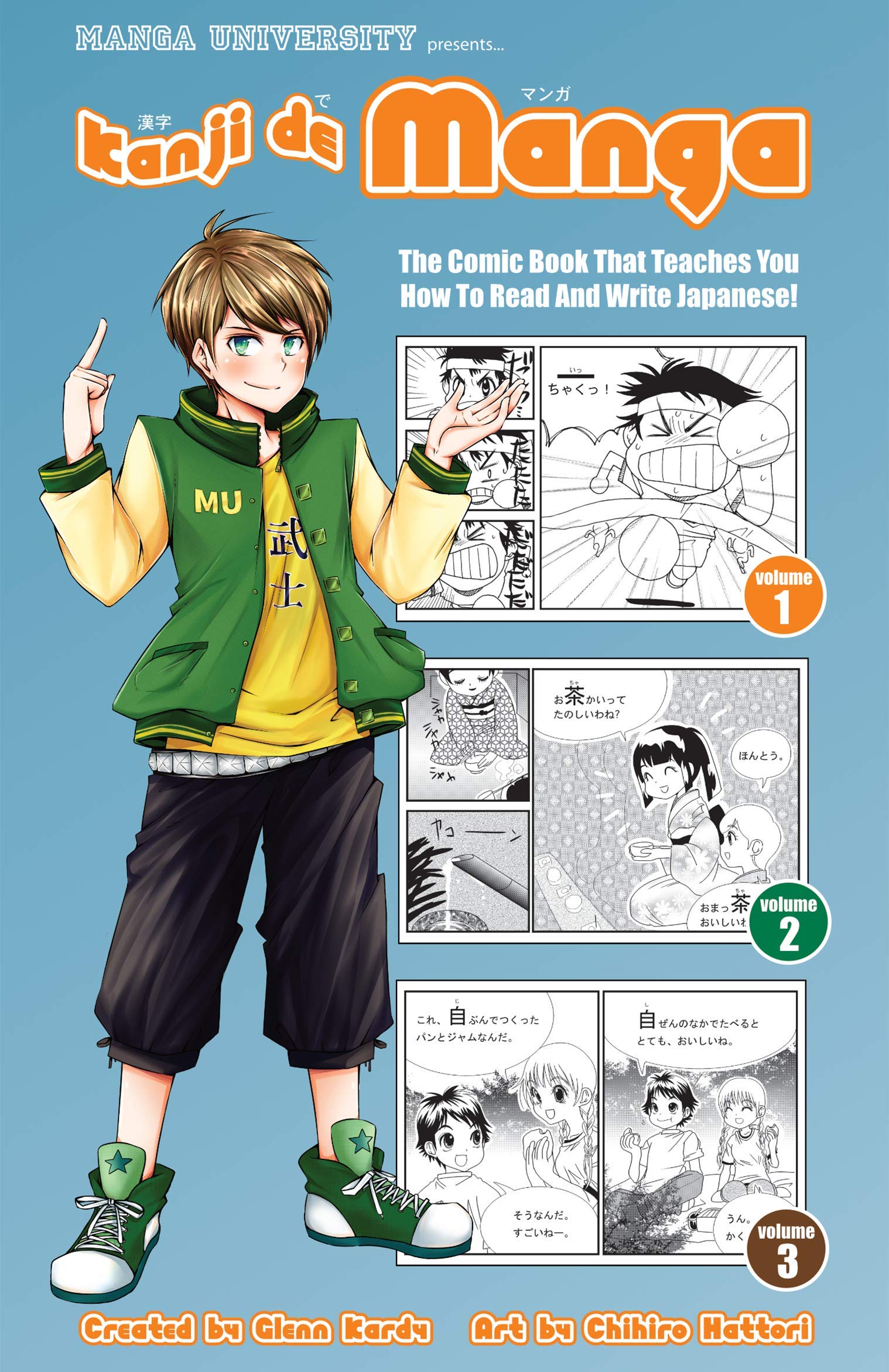 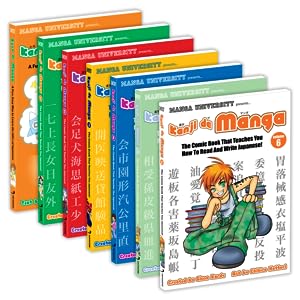 Learning Japanese is easy with a little help from Manga University

If you’re like us, you’ve read lots of manga and watched hours of anime. And now you want to learn everything you can about the language and culture of the place they come from — Japan.

But traditional Japanese textbooks are boring. Which is why we made Kanji de Manga, a fully illustrated series that teaches you how to read and write Japanese. 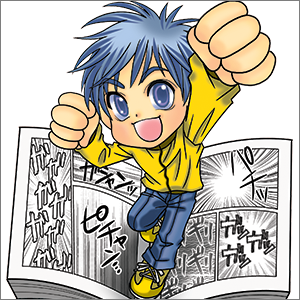 It’s as simple as picking up your favorite comic book

Kanji de Manga is the critically acclaimed Manga University series that uses original manga artwork to teach you how to read and write Japanese.

We start you out with Kana de Manga, which will help you memorize hiragana and katakana, the ”ABCs of Japanese.” Then we introduce you to the more challenging kanji characters. It’s a time-tested method that has been proven effective. 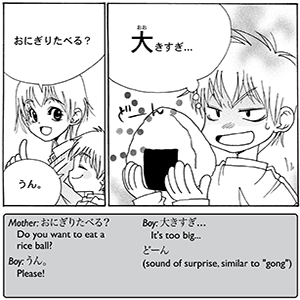 100% authentic Japanese manga at your fingertips

You might have been told that kanji are almost impossible to learn. Nonsense! With Kanji de Manga, you’ll learn new words and characters by reading fun and simple Japanese manga.

That’s right; after mastering the basics, you can start reading Kanji de Manga’s authentic manga written entirely in Japanese. And along the way, we will teach you about Japanese culture, too, which is just as essential to understanding Japan as the writing system itself. 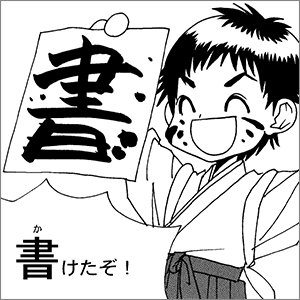 An award winning series used in real classrooms since 2005

Kanji de Manga has been translated into multiple languages and is is a favorite of teachers worldwide. That’s because Manga University delivers on its promise to make learning Japanese fun and easy every step of the way.

“Look at the bigger pictures — the manga on the pages of these books — and memorize Japanese today,” says Professor Tomonori Morikawa of Waseda University, Tokyo.

5 Love Languages Of Children: The Secret To Loving Children Effectively

Learn Spanish: 6 books in 1: The Ultimate Spanish Language Books collection to Learn Starting from Zero, Have Fun and Become Fluent like a Native Speaker

Added to wishlistRemoved from wishlist 0
$6.99

Kanji de Manga: The Comic Book That Teaches You How To Read And Write Japanese! (Omnibus #1: Comprises Vols. 1, 2, and 3)