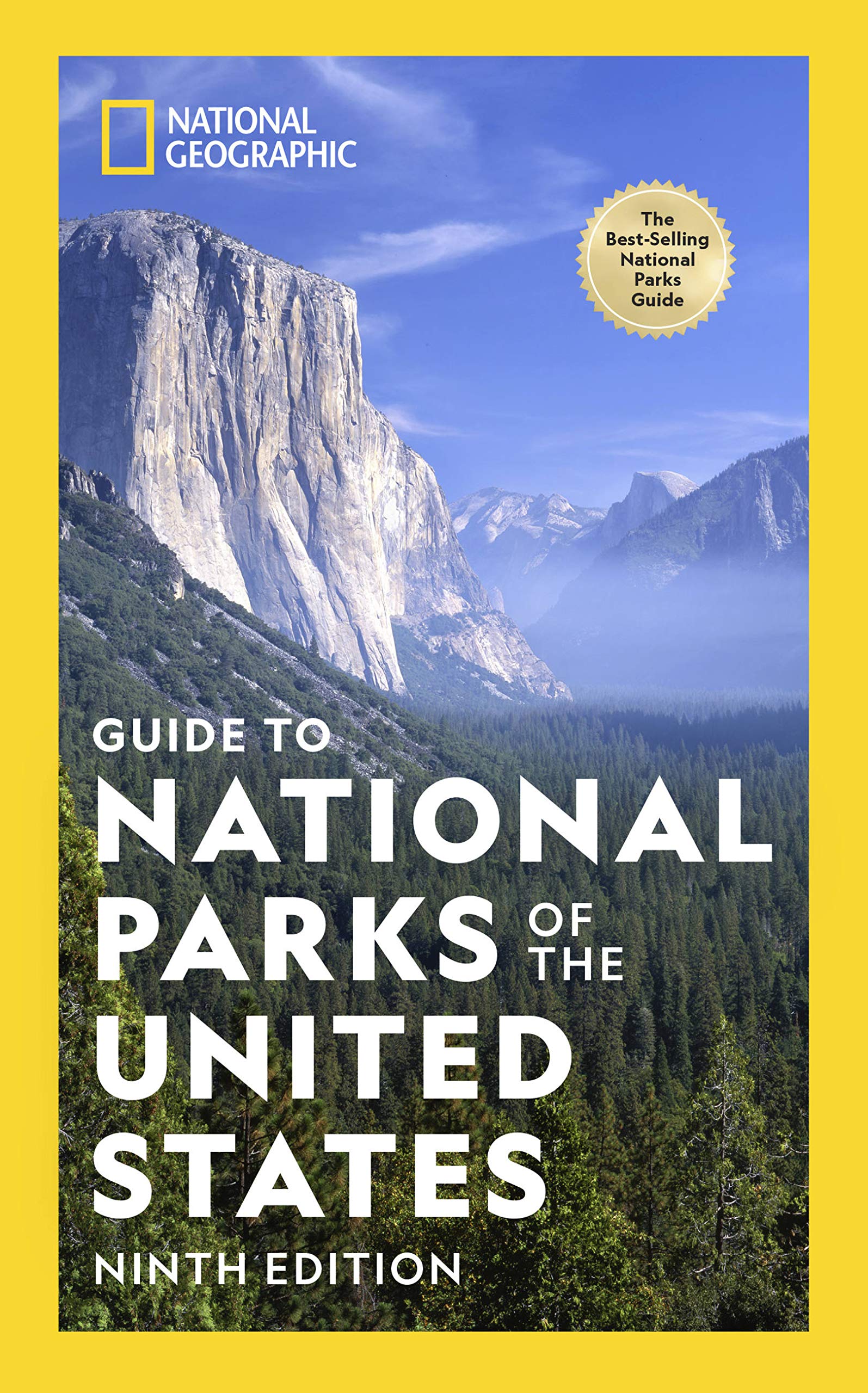 EVERGLADES: The Largest Wilderness in the Eastern United States

Unlike many western parks with their scenic mountains and canyons, Everglades National Park was set aside to preserve an ecosystem comprising a web of animals and plants found nowhere else. The largest wilderness in the eastern United States, Everglades shelters the endangered manatee, the Florida panther, the threatened crocodile, and others.

The 38-mile main park road winds through subtropical hardwood hammocks, pinelands, groves of bald cypress, mangrove forest, and the great “River of Grass,” the sheet of fresh water that originally flowed from the southern shores of Lake Okeechobee through sawgrass across central Florida and out to Florida Bay.The park remains one of America’s great nature experiences. From crocodiles to butterflies, palms to orchids, the subtropical Everglades environment offers rewards unique in North America.Wading birds such as herons and egrets (and, yes, anhingas) feed in wetlands where alligators and turtles swim. Wildlife here is so accustomed to humans that it’s easy to take close-up photos.Consider a tram tour or bicycle ride through Shark Valley, in the northern section of the park.

When Indiana dunes received designation in 2019 as the country’s 61st national park, it marked the culmination of more than a century of conservation efforts. Scientists recognized the outstanding biological diversity of the southern shore of Lake Michigan as early as the 19th century and calls for protection quickly gained momentum. For decades, park advocates battled industrial development and urban expansion to establish first a state park, then a national lakeshore, and finally a 15,000- acre national park encompassing beaches, towering sand dunes, wetlands, prairie, and woodland.

Many visitors come to the park in summer to enjoy swimming, sunbathing, and picnicking along 15 miles of beach.Indiana Dunes is famed among birders as one of the best observation locations in the region, with more than 350 species on the park list. In spring, northbound migrants reach the Lake Michigan shore and stop to rest and feed before continuing their journey. The result can be a spectacular concentration of birds such as warblers, thrushes, tanagers, and orioles. In winter, scanning Lake Michigan can turn up loons, grebes, ducks, gulls, and other waterbirds.Indiana Dunes ranks near the top of all national parks in biological diversity. Its richness of flora and fauna stems in part from the fluctuating shoreline of Lake Michigan over millennia, with mature forests in older areas and vegetation in varied stages of succession in dunes that were underwater relatively recently.

Like the statue of liberty, the Grand Canyon is an American icon. (It’s almost as if the majesty of the American West has been poured into a limestone riverbed.) Theodore Roosevelt considered it his civic duty to urge every American to see it. And around five million people come to Grand Canyon National Park every year, from all over the globe. Indeed, the canyon is considered one of the seven wonders of the natural world.

Ninety percent of park visitors stick to the South RimSeen 10 miles across the chasm from the South Rim, the North Rim is 212 miles away.Look for the famous California condors inhabiting the region roosting on the north-facing cliffs or in the Douglas fir trees below the Bright Angel Lodge toward sunset or early in the morning especially from mid-April through July.

Hottest, driest, lowest, largest . . . Death Valley dazzles, even intimidates, with superlatives. The largest national park in the Lower 48 has indeed recorded the world’s highest temperature (134° F), nets less than two inches of rain a year, and contains the lowest spot in North America. But those extremes can add up to fascination. Death Valley National Park is nothing short of spellbinding. Death Valley is geology laid bare—a scarred, gashed, dissected place where striated canyons gouge forbidding mountains, and where a vast salt-pan floor shimmers under a fierce sun. Ferocity reigns here.

Mining ruins are among the park’s fascinations, as is the possibility of seeing wildlife.If you enter Death Valley from the south, you’ll cut through the Black Mountains and make your way north on Badwater Road. This byway traces the sub-sea-level floor of Death Valley, flanked by towering mountain ranges to the east and west.At Badwater, you hit bottom, 282 feet below sea level. It’s named for a salty pool of water visible from a short boardwalk. Walk onto the salt pan floor of the valley and look into the mountains for the sign, impressively high, that reads “Sea Level.”Early spring and late fall may be the most pleasant times to visit Death Valley, but visitation numbers are just as high in the summer, when people come from all over the world to experience the novelty of world-class heat.

The Unseen Body: A Doctor’s Journey Through the Hidden Wonders of Human Anatomy

Wild Horses of the Summer Sun: A Memoir of Iceland

Added to wishlistRemoved from wishlist 0
$11.99