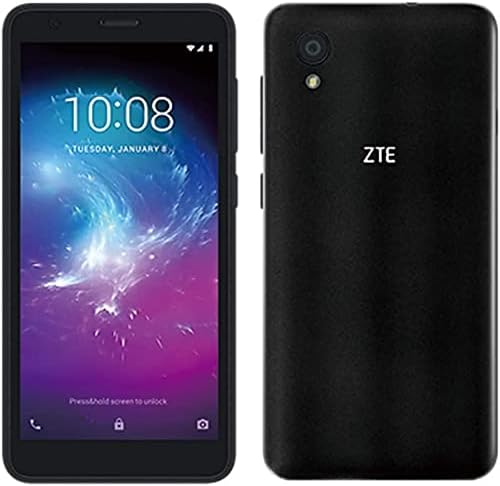 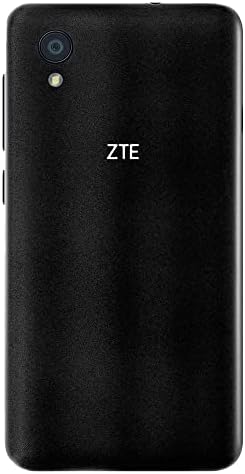 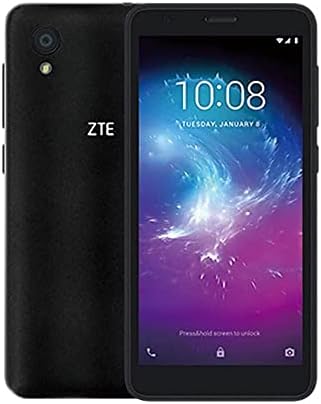 ZTE Blade A3 2019 is the latest smartphone launched by ZTE. The smartphone is integrated with features which is great for clicking selfies.
The smartphone comes with a display of screen size 5 inches TFT, 480 x 960 pixels resolution, 24 bit.
The smartphone is powered by the Spreadtrum SC9832E processor. ZTE Blade A3 2019 comes with 1 GB RAM incorporated with internal storage, respectively.
It comes with some features that users want as their basic priority, for example, microSD card for memory expansion and headphone jack.
As far as camera quality is concerned, the phone has 8 MP (megapixels) and 5 MP (megapixels) Front Camera for selfies.
The smartphone has an extraordinary battery life with Non-Removable 2000 mAh Lithium-Polymer.
The smartphone runs on Android 9.0 Pie Go Edition. Also handles two SIM cards, Nano-SIM, and Nano-SIM / microSD for the second card slot.
The smartphone has sensors that include, Proximity Sensor, Accelerometer, Fingerprint, Ambient Light, and Compass
Will NOT work with CDMA Carriers Such as Verizon, Sprint, Boost Dual SIM International model phone, Does NOT have US warranty. Will work with Most GSM SIM cards in U.S. and world Including AT&T, T-Mobile, MetroPCS.
4G LTE USA Latin Carribean LTE Bands: B2/B4/B5/B7/B12/B17/B28 3G UTMS: 850/900/1700/2100 2G: 850/900/1800/1900
Androis 9.0 Pie GO Edition -Camera 8M FF+5M FF -GPS – WiFi
The smartphone has sensors that include, Proximity Sensor, Accelerometer, Fingerprint, Ambient Light, and Compass

Added to wishlistRemoved from wishlist 0
$149.99