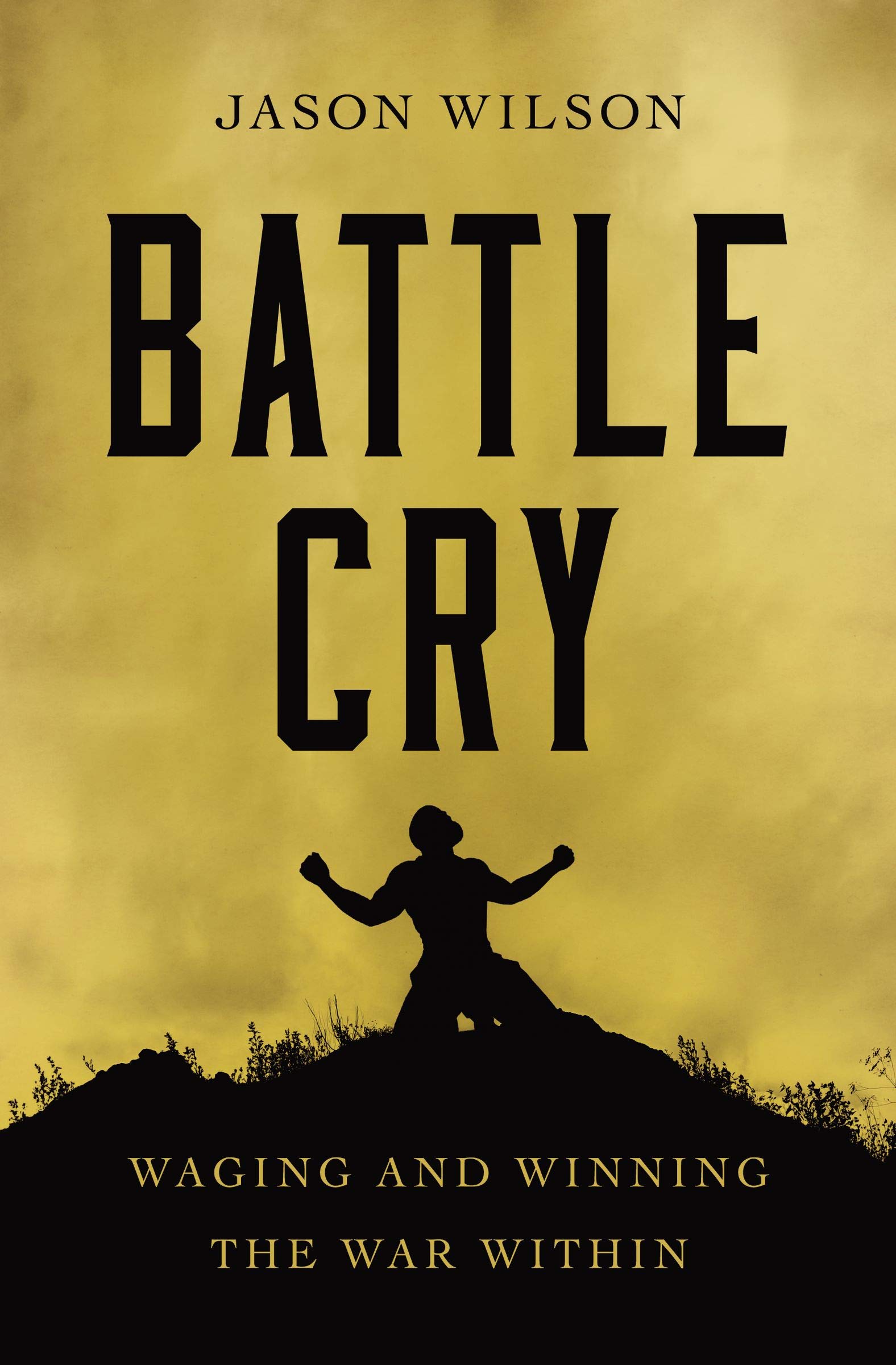 For decades Jason Wilson was losing the war within—the internal battle that many men wage daily but were never taught how to win. As a result, he could not combat his toxic thoughts and emotions. Instead, he was conquered by them and communicated without composure—hurting those he loved and himself. This went on until he renewed his mind by releasing years of past trauma. His life and relationships were transformed when he learned how to master his emotions and express them with self-control. In the process, Jason became a better husband, father, and leader. Now he’s written Battle Cry to show you how to master your emotions rather than be ruled by them, win internal battles before they become external wars, reject the world’s definition of masculinity and embrace comprehensive manhood, communicate more effectively with the people in your life, and release trauma from your past so you can live fully to your potential in the present.

Jason Wilson is the director of The Cave of Adullam Transformational Training Academy (CATTA), a program of The Yunion nonprofit he founded in 2003. The CATTA has been featured on The Dr. Oz Show, Today, and CNN to name a few. In addition to more than twenty-five years of martial arts training and developing young men, Wilson is a faithful husband of twenty-three years and a proud father of two beautiful children.

“You deserve to be free, yet as men most of us weren’t taught how to process the emotional pain and trauma we experience. In Battle Cry, Jason’s leadership and wisdom shine through as he gives us the mental weapons and emotional stability needed to wage and win the war within all of us. If you want to feel free, this book will teach you how fight the right way and keep your freedom!”

“Jason Wilson is a man that grew up with experiences similar to many men in society. But unlike most men, he has found the quaesitum to the problem of men suppressing their emotions to seem more ‘manly.’ He is a person that I come to and absorb knowledge about life. Since knowing and following him I have become more conscious of my mind and emotions. This book will edify whoever reads it, empowering them to master their emotions and be able to live free of the judgements of society.”

“We are in a global mental health crisis and Jason Wilson is on the frontlines making a difference by delivering real solutions. Jason is the leading expert in helping men break through with their emotions and his new book will inspire men to yell a battle cry and win the war within!”

“Once again Jason Wilson has inspired us to lean into our vulnerabilities and release the trauma that causes wars to wage within us daily. His leadership, transparency, and examples in Battle Cry are touchstones for the modern man navigating the reality of parenting, partnership, and purpose!”

Slay Like a Mother: How to Destroy What’s Holding You Back So You Can Live the Life You Want

Think Again: The Power of Knowing What You Don’t Know

Unfu*k Yourself: Get Out of Your Head and into Your Life

The Mastery of Self: A Toltec Guide to Personal Freedom

Added to wishlistRemoved from wishlist 0
$13.99